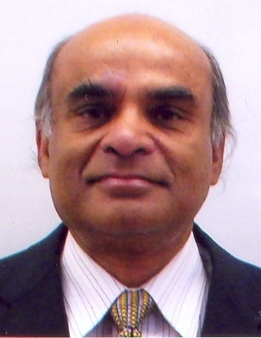 ·  Received highest rating in student evaluations, published in the students’ newspaper, of the Armour College of Engineering staff, Illinois Institute of Technology, Fall semester of 1978 and Spring semester of 1979, the two semesters he taught there.